Below are photos of some of Courtney's production design work. Email courtney@pineheartproductions.com for more info this service

What Carlos Tovar says about Courtney's work on webseries "More Than Human" (www.fanboyfilmmaker.com):
"In addition to being an on-set producer and the production designer, she also designed multiple special effects sequences, as well as building props and dressing various sets. She was everywhere at once and she was one of the reasons that the show came into being."

GETTING SCHOOLED (2014) - Production Designer
www.facebook.com/GettingSchooledMovie
A movie set in a school in 1983. 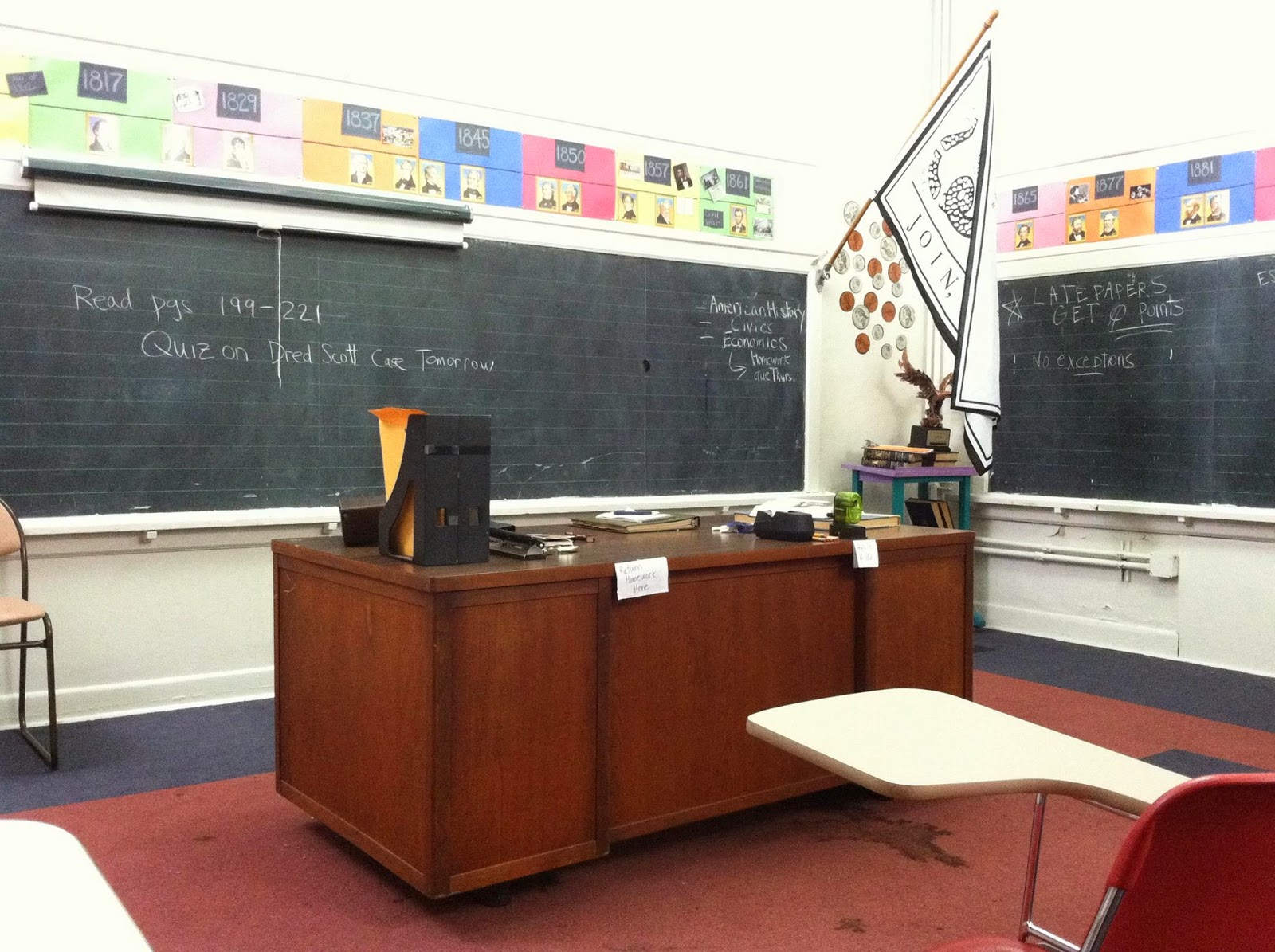 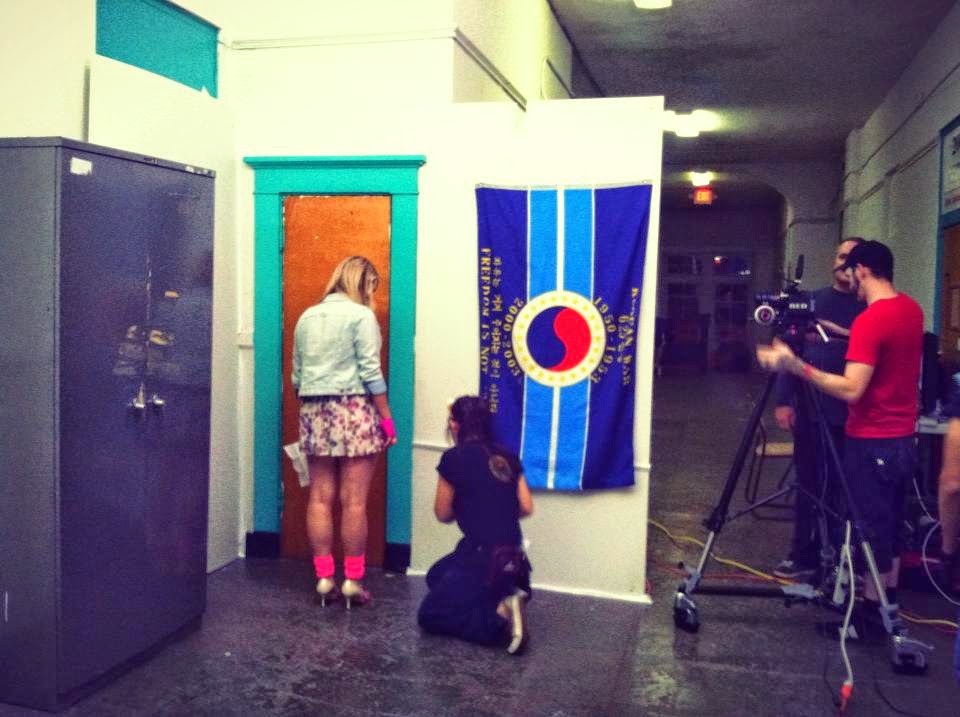 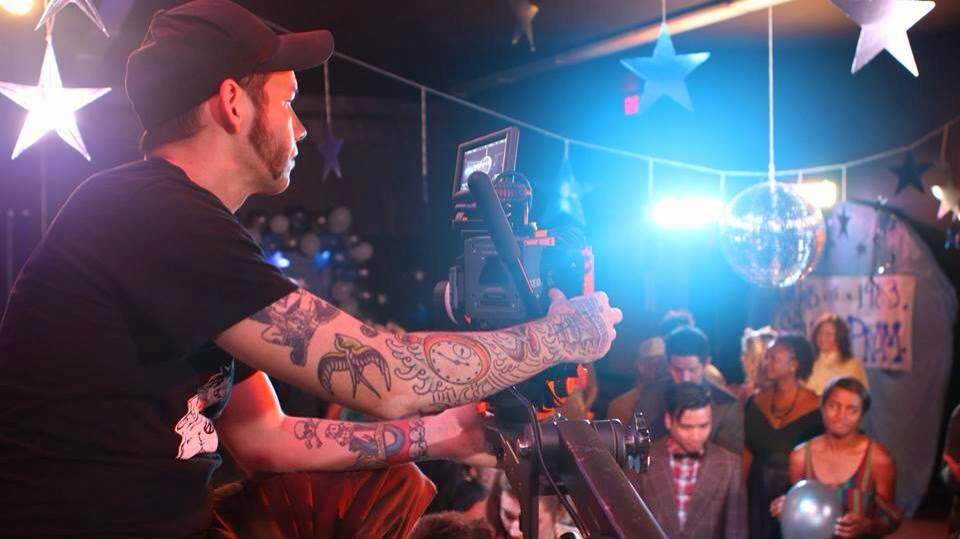 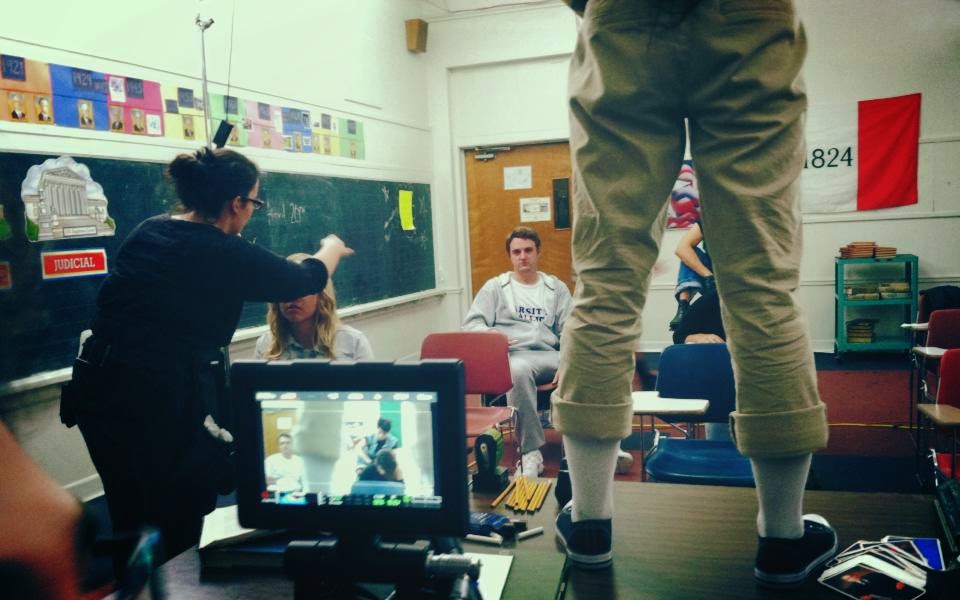 THE PICKAXE MURDERS PART 3 (2014) - Production Designer
www.firstweekofwinterfilms.com
Signs for two scenes, one in 1987 and another for a flashback. 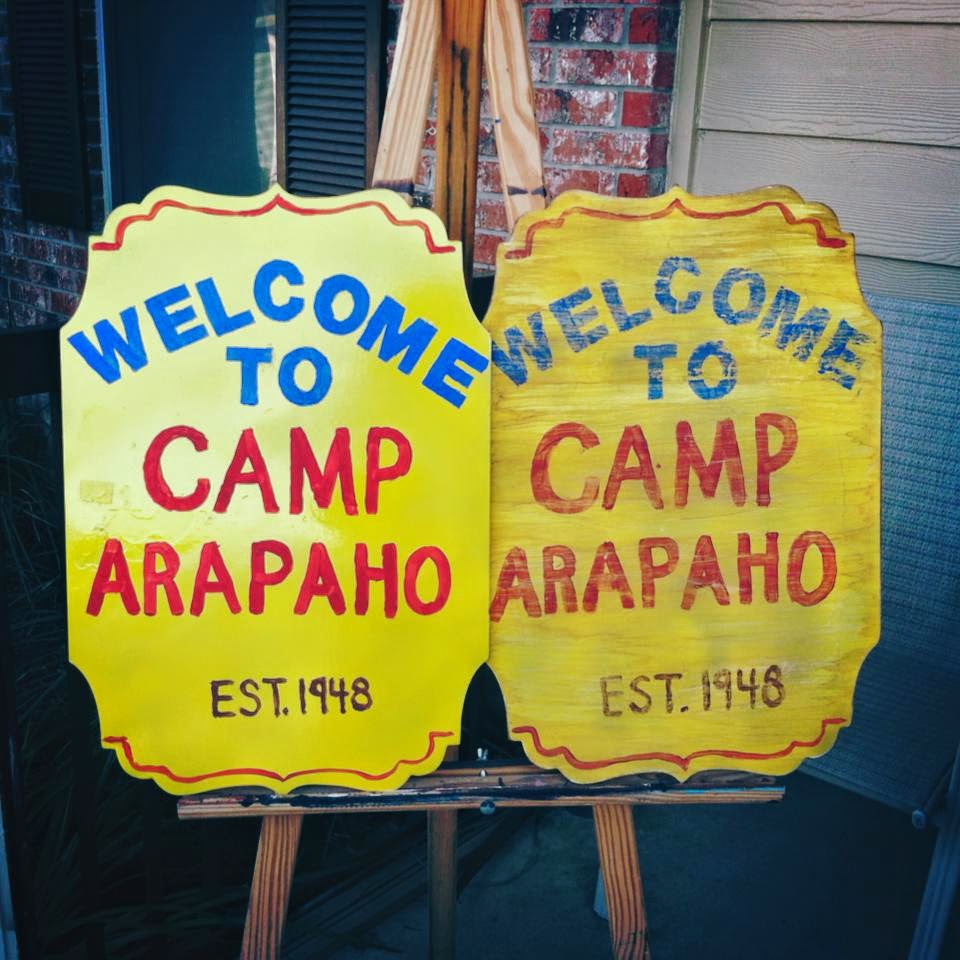 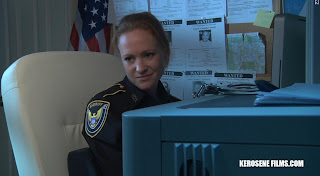 BRIGHT IDEAS (2014) - Set Dresser
www.brightideasmovie.com
A prop magazine being used in a scene. 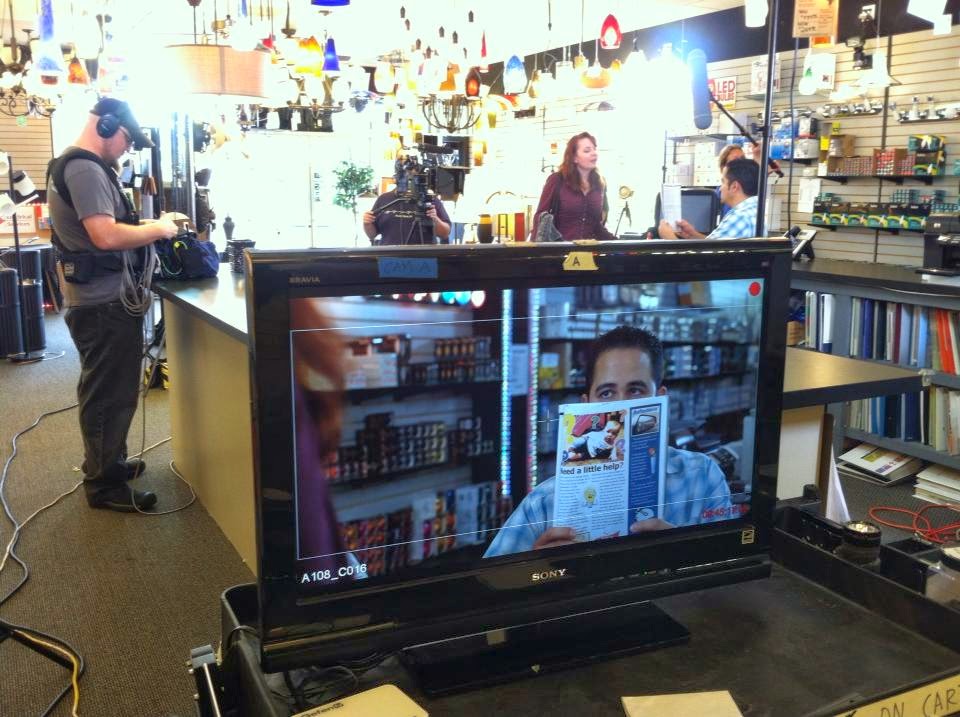 Behind the scenes, set dressing a restaurant scene. 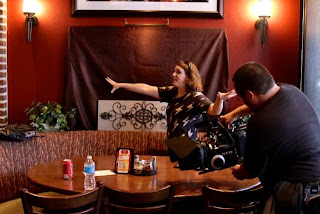 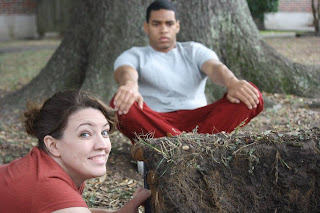 
bedroom, bathroom, hallway and kitchen sets for the movie. 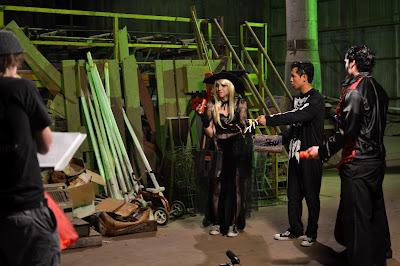 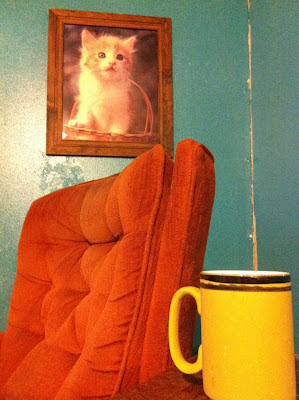 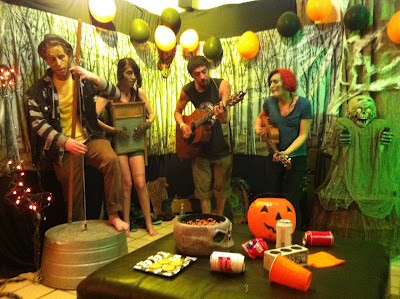 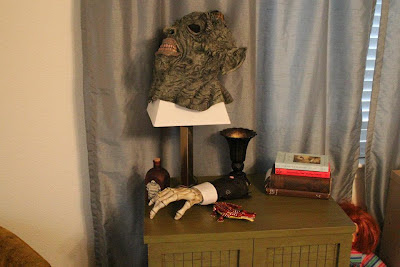 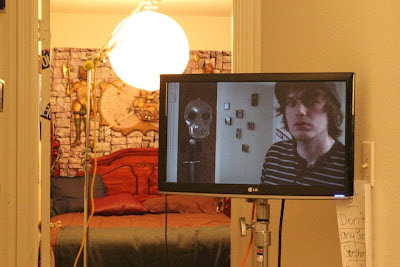 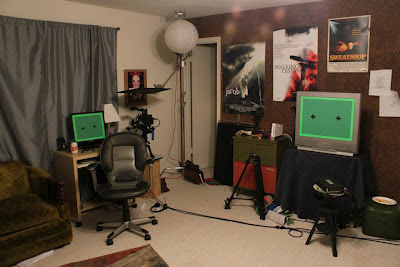 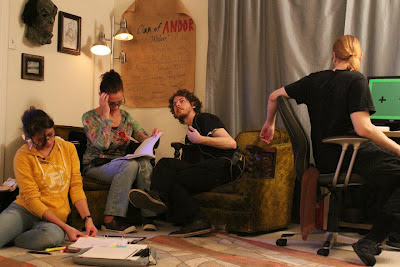 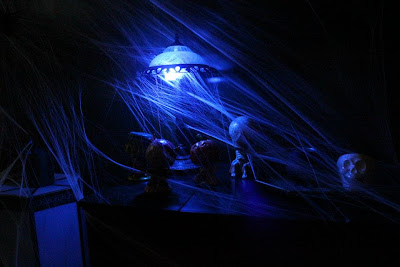